ADVANTAGES OF THE MSCS

The construction of an object in this way can be compared to the assembly of a constructor.

From the finished elements, a whole product is assembled. The assembly of the frame, for example, a 2-storey building, will take no more than 3 days, provided that a team of 4 people will work. 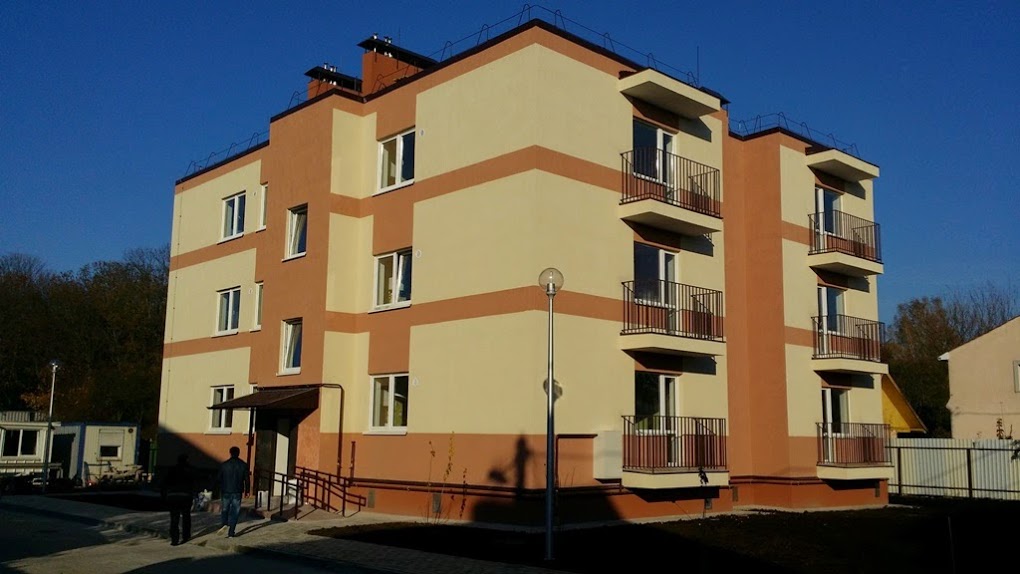 On the construction site, only the assembly of the "constructor" is carried out. No construction debris and other "dirty" problems."

Minimization of manual labor and construction time, relative cheapness of materials (in comparison with other types of frame construction) – all this significantly reduces the cost of the object.

Such buildings have a low weight, so they can be built on relatively light foundations and "weak soils". An inexpensive ribbon foundation will be enough. This also affects the cost per square meter (of course, in a smaller direction). All structural elements of the structure are installed manually, without the use of cranes and other lifting mechanisms (and here there is a saving on heavy equipment).

No restrictions in the exterior cladding and a minimum of interior work!

Resistant to aggressive environments (does not absorb moisture)

Savings are achieved by reducing costs at all stages of construction (smaller foundation volume, savings on insulation, hydro and noise insulation, etc.) 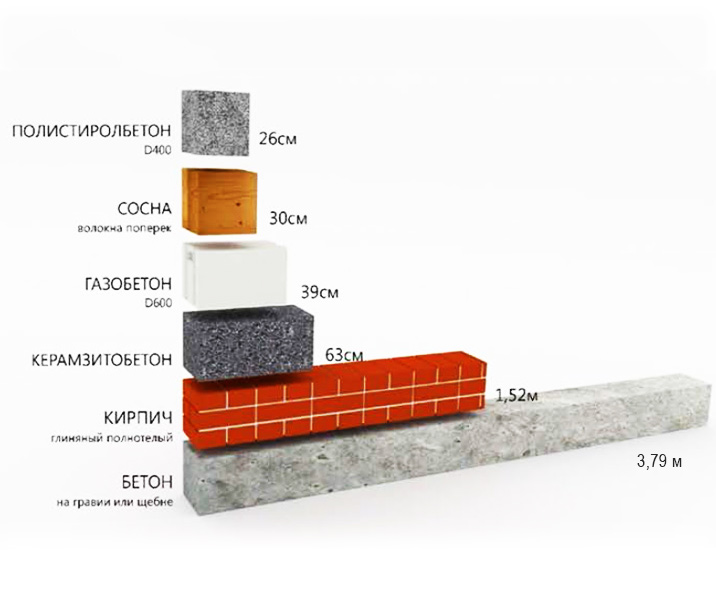 One of the issues of concern is the behavior of the zinc coating of structures in the medium of light concrete and the possible formation of corrosion. The Cellular Concrete Center (St. Petersburg) conducted comprehensive studies of the safety and corrosion resistance of galvanized structures in foam concrete. The metal profile has a zinc coating of class 275 with a thickness of 20 microns (GOST R 52246-2004). With an average value of its corrosion of 0.25 microns / year, the durability of the metal profile, based only on the resistance of the anti-corrosion zinc protection, taking into account the absence of cracks, will be at least 80 years.

Since the low-carbon steel used for the manufacture of metal profiles has good corrosion resistance in an alkaline concrete environment, this further increases the service life of such structures. The service life of residential and public buildings is defined by GOST R 54257-2010 for more than 50 years. This result is recorded in STO 82866678-3. 01. 01-2013 and published in the authoritative industry publication "Eurostroy".

It is worth noting that the formation of corrosion on steel with a zinc coating is possible under the condition of constant access of moisture and oxygen dissolved in it. Constant access of moisture and the processes of gaining moisture and drying are possible in the case of using light concretes with increased moisture absorption, that is, we are talking about foam and aerated concrete. When using polystyrene concrete, moisture access is completely excluded. The galvanized profile is firmly "sealed" in polystyrene concrete.

The use of a rivet eliminates the destruction of the zinc protection, thereby eliminating the places of corrosion formation. Thus, the actual service life of the steel structure increases and in fact is much higher than the design one.

These properties are guaranteed when using steel grades with a zinc coating thickness of at least 275 g / sq. m. Our company guarantees the use of only high-quality materials in production.